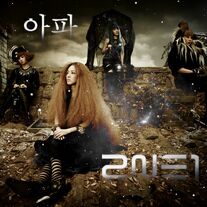 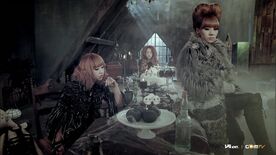 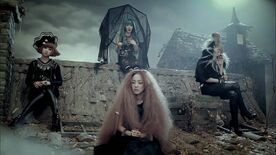 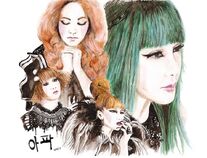 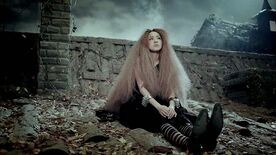 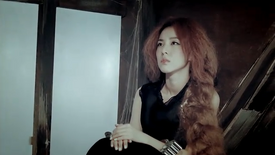 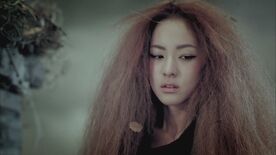 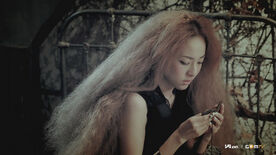 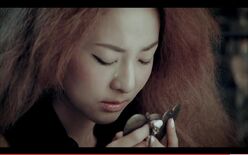 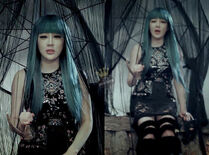 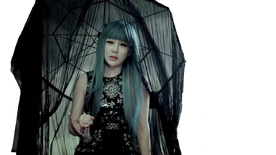 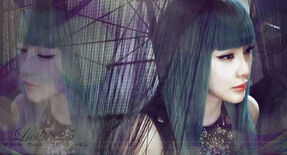 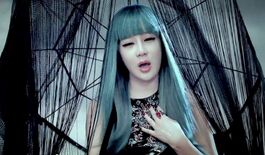 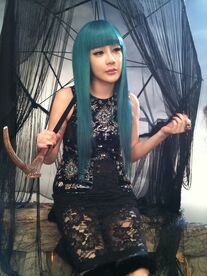 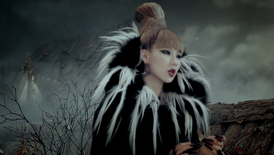 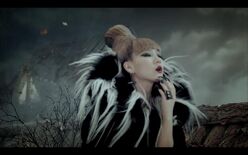 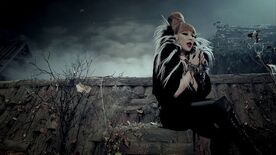 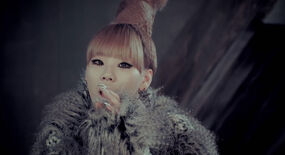 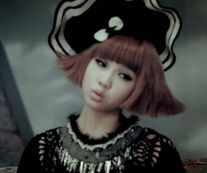 "It Hurts (Slow)" is a song by South Korean girl group [[2NE1]. It was included in their album, To Anyone. The song was produced by e.knock and Sunwoo Jungah. The song was released as the seventh single from the album. It was first performed on October 31, 2010, with a music video releasing later that night. The song was praised highly for its unique sound.

The song also serves as the B-side to the group's Japanese debut single, "Go Away".

The song was produced by e.knock and Sunwoo Jungah. It is considered an R&B song.[1] At the album's release, it was praised as one of the best cuts from the album.

"It Hurts (Slow)" was received well. Popular international website AllKpop.com said the song was "like a breath of fresh air," and praised its lack of autotune, differentiating it from the rest of To Anyone. Star News also praised the song for being different than the rest of the album and an entirely different pace.

The music video was directed by Kim Hye-jeong, and starred model Lee Su-hyeok. The video was set on Dara and had a Gothic dark theme, due to its release on Halloween night. It shows the girls singing on top of a roof, with leaves falling down and mist everywhere. It also shows scenes with Dara in her house, brushing her hair, sitting in front of a dining table with a ruined cake on top. As the bridge begins, Dara wishes on a candle that her past love would come back. Her wish came true and he appears. They hug each other but only for a matter of time, as the candle is blown off again. The video ends with Dara shedding tears and just sitting alone in front of the ruined cake. 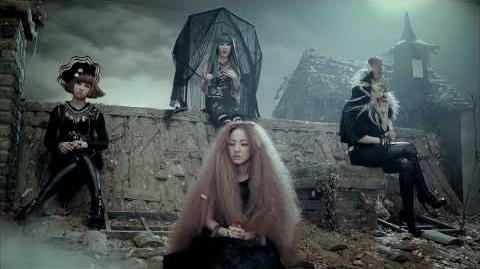 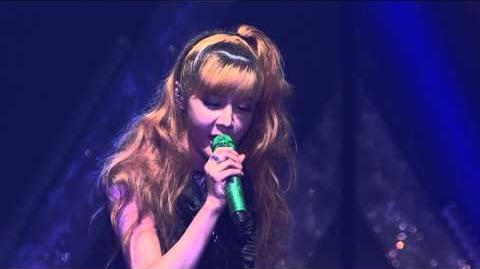 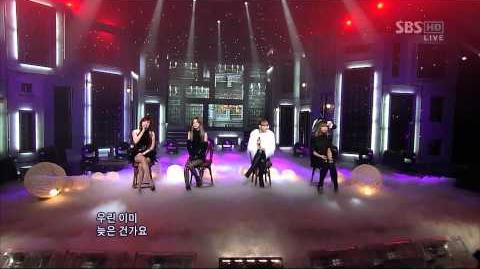 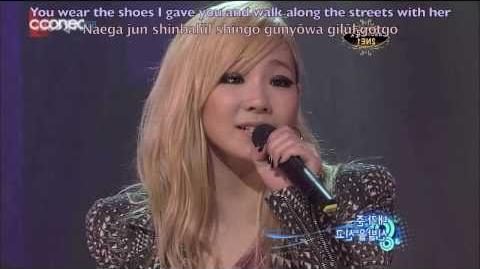 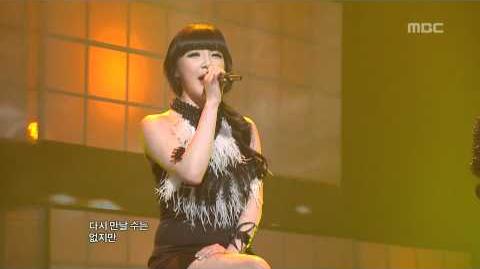 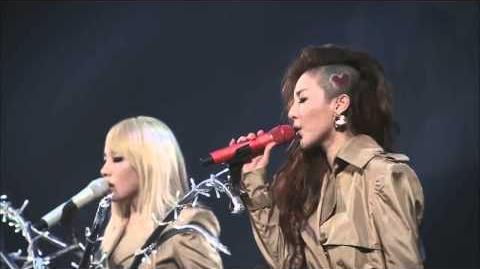 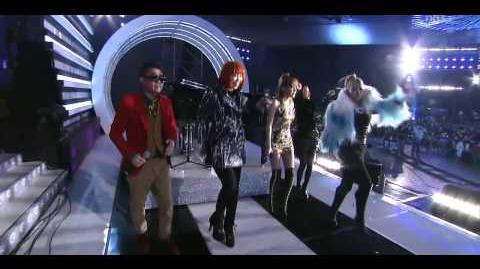 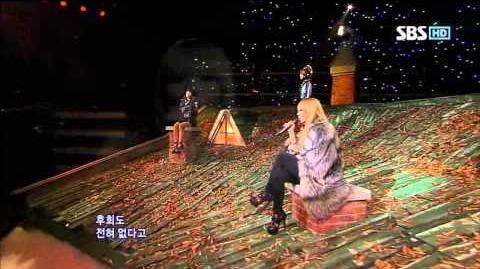 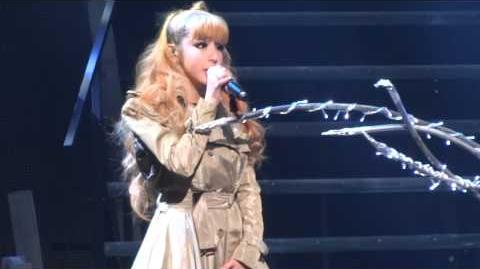