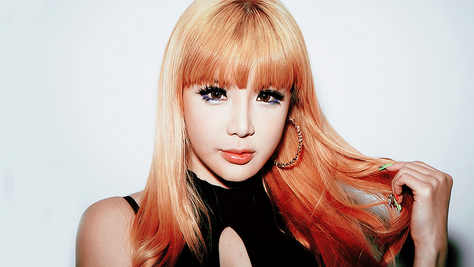 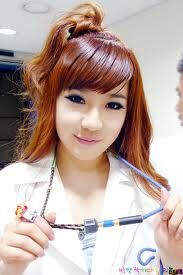 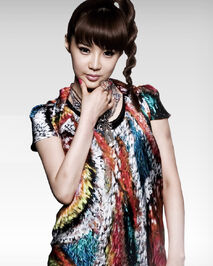 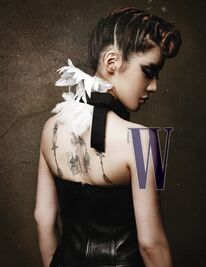 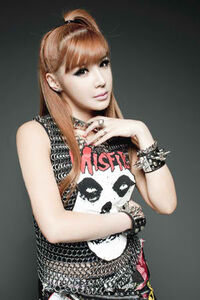 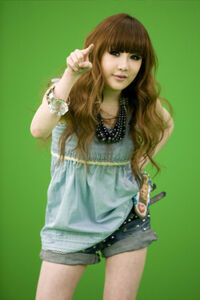 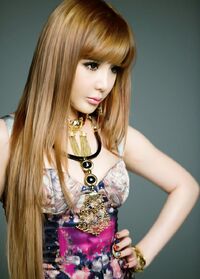 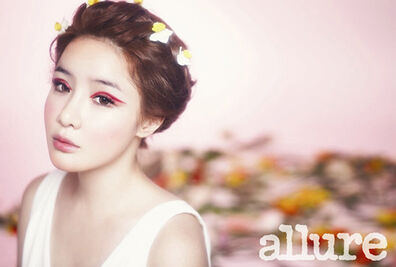 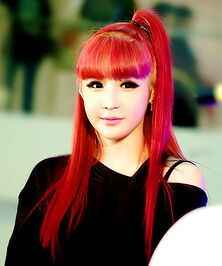 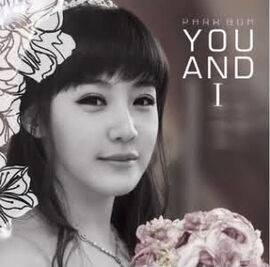 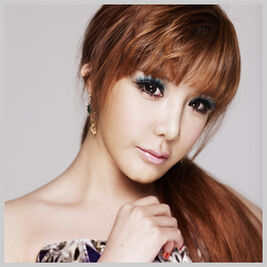 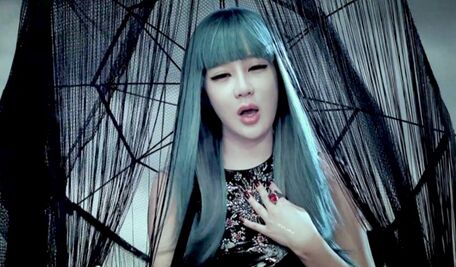 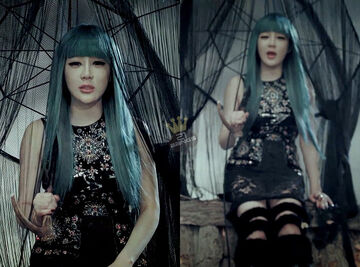 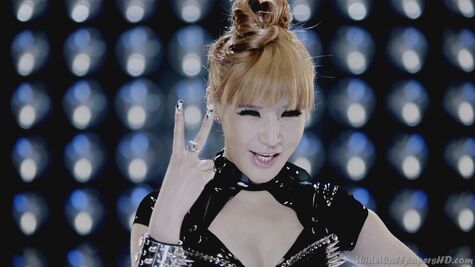 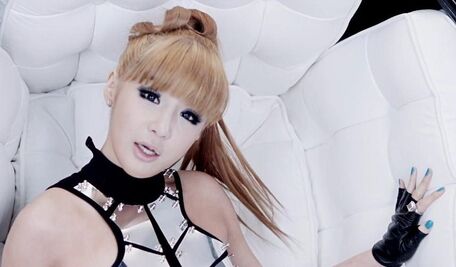 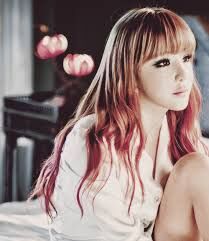 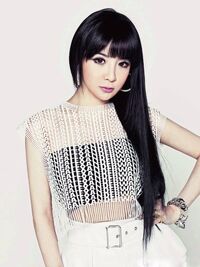 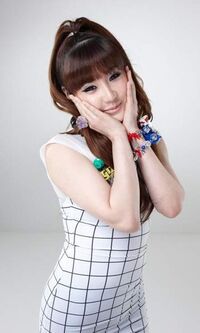 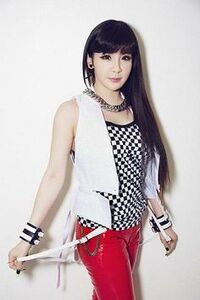 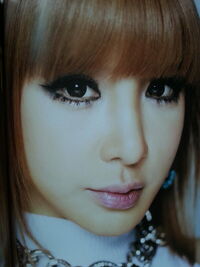 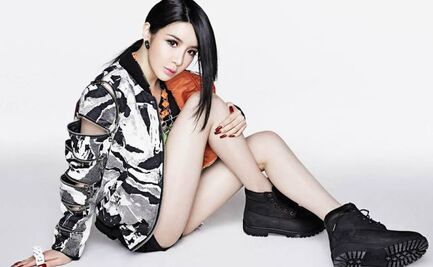 Park Bom (박봄; born March 24, 1984) is a South Korean singer. She was born in Seoul, South Korea, and later moved to the United States as a child where she learned English. She trained under YG Entertainment and in 2009 became a member of the girl group 2NE1. Bom is also 2NE1's oldest member.

Park Bom's sister, Park Go-eun, is a cellist. In 6th grade, she left Korea by herself to study abroad in the United States. She graduated from high school through Gould Academy in Bethel, ME and enrolled into Lesley University with a major in psychology. As a high school student, she acquired admiration for music through Mariah Carey. "I would listen to Mariah Carey's songs during lunch and even forget to eat," she stated on a talk show. Though she wanted to pursue music as a career, her parents would not let her. With encouragement from her aunt, she secretly transferred to Berklee College of Music to pursue her music career.

Park Bom auditioned to become a singer at YG Entertainment, but was rejected multiple times. After three years, she was finally accepted and immediately became a trainee.

She starred in two of Big Bang's three earliest singles in the songs "We Belong Together" and "Forever With You". Bom also collaborated with Lexy and Red Roc with "Baby Boy" and "Along My Way" respectively. She also starred in a Samsung Anycall Music Video Commercial alongside famous Korean pop singer Lee Hyori, recording her own version of the Anycall "Anystar" song featuring fellow label mates, G-Dragon and Gummy. Later in 2008, she starred as the lead actress in Kim Ji Eun's music video, "Tell Me Once More".

YG Entertainment announced that the new group would consist of four members and debut sometime in May 2009. The company stated that the group had trained for four years, and that their debut album would contain songs produced by 1TYM's leader, Teddy Park and G-Dragon of Big Bang. The group's name was initially announced as "21"; however, due to the discovery of a singer with the same name, the group was renamed "2NE1", which "NE" is the abbreviation of "New Evolution". Bom was placed in 2NE1 as the main vocalist, alongside CL, Minzy, and Dara.

In August, after finishing "I Don't Care" promotions, 2NE1 took a temporary hiatus with each member releasing their own solo singles. Bom's single entitled "You and I" was the best performing of the three and took the number one spot on the Gaon Chart for the month of November. The single eventually won the Best Digital Single at the 2010 Mnet Asian Music Awards. By the end of 2011 it was reported that the single was downloaded 4,483,364 times, becoming one of the best-selling singles in Korean music history.

To view her awards and nominations with 2NE1, please go here